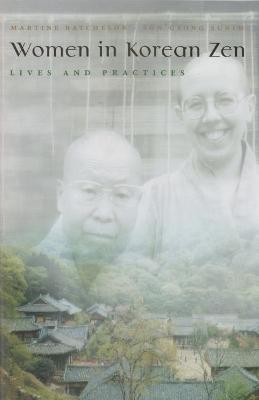 A rare and vivid narrative of a Buddhist nun's training and spiritual awakening. In this engagingly written account, Martine Batchelor relays the challenges a new ordinand faces in adapting to Buddhist monastic life: the spicy food, the rigorous daily schedule, the distinctive clothes and undergarments, and the cultural misunderstandings inevitable between a French woman and her Korean colleagues. She reveals as well the genuine pleasures that derive from solitude, meditative training, and communion with the deeply religious - whom the Buddhists call ""good friends."" Batchelor has also recorded the oral history/autobiography of her teacher, the eminent nun Son'gyong Sunim, leader of the Zen meditation hall at Naewonsa. It is a profoundly moving, often light-hearted story that offers insight into the challenges facing a woman on the path to enlightenment at the beginning of the twentieth century. Original English translations of eleven of Son'gyong Sunim's poems on Buddhist themes make a graceful and thought-provoking coda to the two women's narratives. Western readers only familiar with Buddhist ideas of female inferiority will be surprised by the degree of spiritual equality and authority enjoyed by nuns in Korea. While American writings on Buddhism increasingly emphasize the therapeutic, self-help, and comforting aspects of Buddhist thought, Batchelor's text offers a bracing and timely reminder of the strict discipline required in traditional Buddhism.

» Have you read this book? We'd like to know what you think about it - write a review about Women in Korean Zen book by Martine Batchelor and you'll earn 50c in Boomerang Bucks loyalty dollars (you must be a Boomerang Books Account Holder - it's free to sign up and there are great benefits!)

Martine Batchelor is the author of several books, including The Path of Compassion, Meditation for Life, and Principles of Zen. She lives in France. 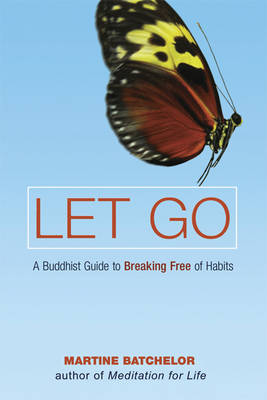 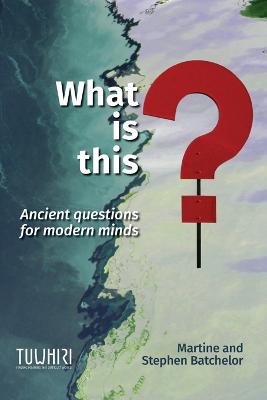 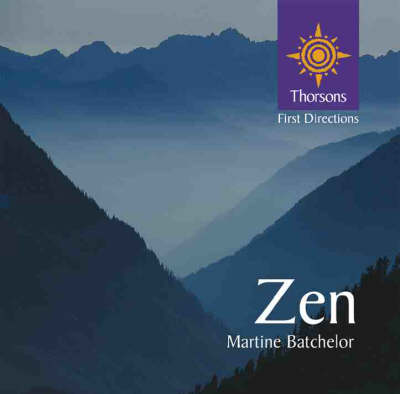 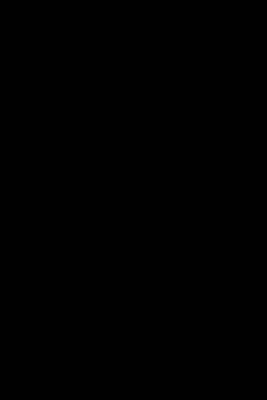