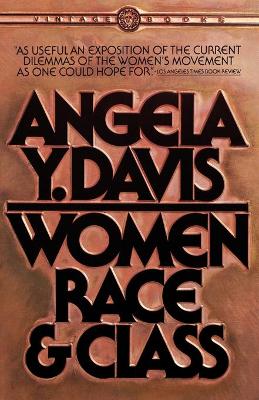 From one of our most important scholars and civil rights activist icon, a powerful study of the women's liberation movement and the tangled knot of oppression facing Black women.

"Angela Davis is herself a woman of undeniable courage. She should be heard."-The New York Times

Angela Davis provides a powerful history of the social and political influence of whiteness and elitism in feminism, from abolitionist days to the present, and demonstrates how the racist and classist biases of its leaders inevitably hampered any collective ambitions. While Black women were aided by some activists like Sarah and Angelina Grimke and the suffrage cause found unwavering support in Frederick Douglass, many women played on the fears of white supremacists for political gain rather than take an intersectional approach to liberation. Here, Davis not only contextualizes the legacy and pitfalls of civil and women's rights activists, but also discusses Communist women, the murder of Emmitt Till, and Margaret Sanger's racism. Davis shows readers how the inequalities between Black and white women influence the contemporary issues of rape, reproductive freedom, housework and child care in this bold and indispensable work. 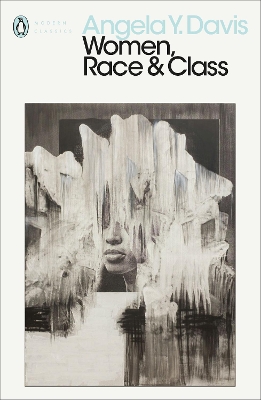 » Have you read this book? We'd like to know what you think about it - write a review about Women, Race, & Class book by Angela Y. Davis and you'll earn 50c in Boomerang Bucks loyalty dollars (you must be a Boomerang Books Account Holder - it's free to sign up and there are great benefits!)

Angela Y. Davis is a political activist, scholar, author, and speaker. She is an outspoken advocate for the oppressed and exploited, writing on Black liberation, prison abolition, the intersections of race, gender, and class, and international solidarity with Palestine. She is the author of several books, including Women, Race, and Class and Are Prisons Obsolete? She is the subject of the acclaimed documentary Free Angela and All Political Prisoners and is Distinguished Professor Emerita at the University of California, Santa Cruz.

A Preview for this title is currently not available.
More Books By Angela Y. Davis
View All

Freedom Is a Constant Struggle: Ferguson, Palestine, and the Foundations of a Movement
$94.90 $105.44

Narrative of the Life of Frederick Douglass, an American Slave, Written by Himself
$29.41 $32.68