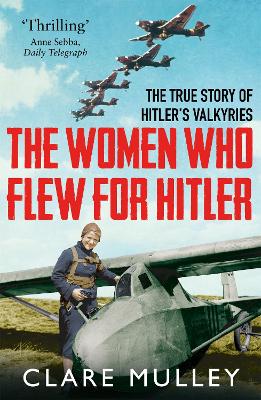 The Women Who Flew for Hitler

The True Story of Hitler's Valkyries

Description - The Women Who Flew for Hitler by Clare Mulley

Hanna Reitsch and Melitta von Stauffenberg were talented, courageous and strikingly attractive women who fought convention to make their names in the male-dominated field of flight in 1930s Germany. With the war, both became pioneering test pilots and both were awarded the Iron Cross for service to the Third Reich. But they could not have been more different and neither woman had a good word to say for the other.
Hanna was middle-class, vivacious and distinctly Aryan, while the darker, more self-effacing Melitta, came from an aristocratic Prussian family. Both were driven by deeply held convictions about honour and patriotism but ultimately while Hanna tried to save Hitler's life, begging him to let her fly him to safety in April 1945, Melitta covertly supported the most famous attempt to assassinate the Fuhrer. Their interwoven lives provide a vivid insight into Nazi Germany and its attitudes to women, class and race.

Acclaimed biographer Clare Mulley gets under the skin of these two distinctive and unconventional women, giving a full - and as yet largely unknown - account of their contrasting yet strangely parallel lives, against a changing backdrop of the 1936 Olympics, the Eastern Front, the Berlin Air Club, and Hitler's bunker. Told with brio and great narrative flair, The Women Who Flew for Hitler is an extraordinary true story, with all the excitement and colour of the best fiction.

Other Editions - The Women Who Flew for Hitler by Clare Mulley 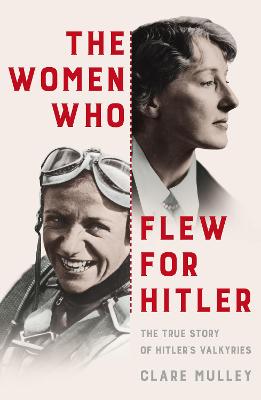 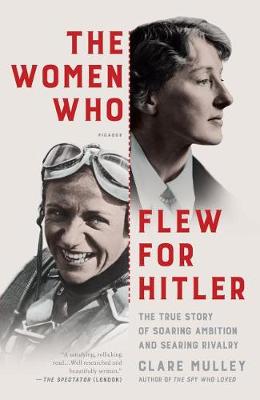 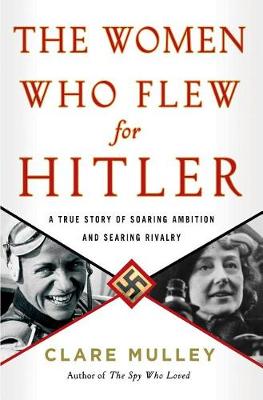 Book Reviews - The Women Who Flew for Hitler by Clare Mulley

» Have you read this book? We'd like to know what you think about it - write a review about Women Who Flew for Hitler book by Clare Mulley and you'll earn 50c in Boomerang Bucks loyalty dollars (you must be a Boomerang Books Account Holder - it's free to sign up and there are great benefits!)

Clare Mulley is the award-winning author of two books, The Spy Who Loved: the secrets and lives of one of Britain's bravest wartime heroines, which has been optioned for film and The Woman Who Saved the Children: A Biography of Eglantyne Jebb, which won the Daily Mail Biographers' Club Prize. She has also contributed to The Arvon Book of Life-Writing and reviews for The Spectator and History Today. She lives in Saffron Walden, with her husband, three daughters, and lurcher.

A Preview for this title is currently not available.
More Books By Clare Mulley
View All

The Woman Who Saved the Children: A Biography of Eglantyne Jebb: Founder of Save the Children
$19.54 $22.99