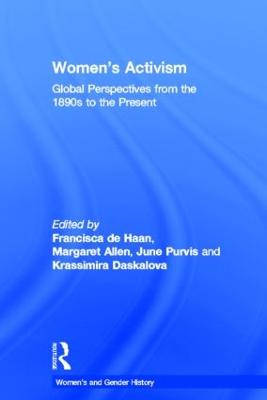 Global Perspectives from the 1890s to the Present

Women's Activism brings together twelve innovative contributions from feminist historians from around the world to look at how women have always found ways to challenge or fight inequalities and hierarchies as individuals, in international women's organizations, as political leaders, and in global forums such as the United Nations.

The book is divided into three parts. Part one, brings together four essays about organized women's activism across borders. The chapters in part two focus on the variety of women's activism and explore women's activism in different national and political contexts. And part three explores the changing relationships and inequalities among women.

This book addresses women's internationalism and struggle for their rights in the international arena; it deals with racism and colonialism in Australia, India and Europe; women's movements and political activism in South Africa, Eastern Bengal (Bangladesh), the United Kingdom, Japan and France. Essential reading for anyone interested in women's history and the history of activism more generally 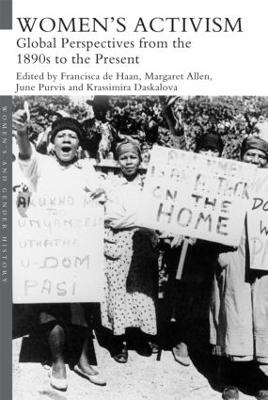 » Have you read this book? We'd like to know what you think about it - write a review about Women's Activism book by Francisca de Haan and you'll earn 50c in Boomerang Bucks loyalty dollars (you must be a Boomerang Books Account Holder - it's free to sign up and there are great benefits!)

A Preview for this title is currently not available.
More Books By Francisca de Haan
View All