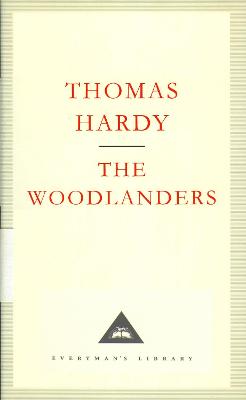 Description - The Woodlanders by Thomas Hardy

Hardy described the theme of THE WOODLANDERS as 'the immortal puzzle -given the man and woman, how to find a basis for their sexual relation'. Set in the familiar Dorset landscape, this time on the wooded outskirts of Blackmoor Vale, it tells the story of two women who love the same man. The elegant Grace Melbury and homelier Marty South compete for the attention of Giles Winterbourne, but both are doomed to disappointment. Written in 1887, shortly before TESS OF THE D'URBERVILLES, THE WOODLANDERS has none of that novel's fierce cruelty. Though often sad, it is also lyrical and gentle, drawing the complexities of female desires with a notably subtle hand. This is one of Hardy's most accomplished mature novels, with a fine finish he did not always achieve, and it was among his own favourites. The Everyman edition is published to coincide with the launch of the Channel 4 Film starring Rufus Sewell, Polly Walker, Tony Haygarth and Emily Woolfe, directed by Phil Agland.

Other Editions - The Woodlanders by Thomas Hardy 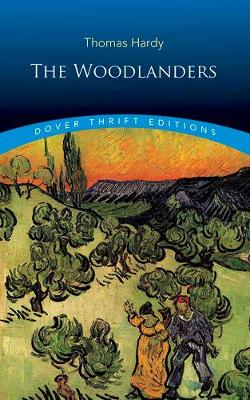 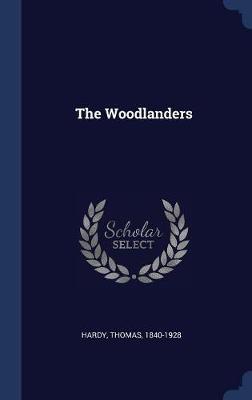 » Have you read this book? We'd like to know what you think about it - write a review about Woodlanders book by Thomas Hardy and you'll earn 50c in Boomerang Bucks loyalty dollars (you must be a Boomerang Books Account Holder - it's free to sign up and there are great benefits!)

Thomas Hardy was born on 2 June 1840. His father was a stonemason. He was brought up near Dorchester and trained as an architect. In 1868 his work took him to St Juliot's church in Cornwall where he met his wife-to-be, Emma. His first novel, The Poor Man and the Lady, was rejected by publishers but Desperate Remedies was published in 1871 and this was rapidly followed by Under the Greenwood Tree (1872), A Pair of Blue Eyes (1873) and Far from the Madding Crowd (1874). He also wrote many other novels, poems and short stories. Tess of the D'Urbervilles was published in 1891. His final novel was Jude the Obscure (1895). Hardy was awarded the Order of Merit in 1920 and the gold medal of the Royal Society of Literature in 1912. His wife died in 1912 and he later married his secretary. Thomas Hardy died 11 January 1928.

A Preview for this title is currently not available.
More Books By Thomas Hardy
View All