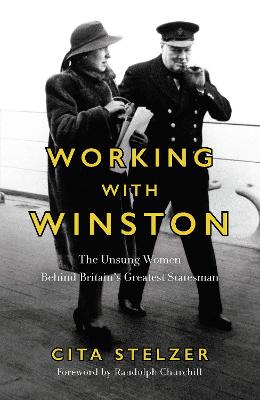 A portrait of Winston Churchill as seen through the eyes of those who knew him best - the personal secretaries who worked for him throughout his life.

To maintain the pace at which he worked as a parliamentarian, cabinet minister, war leader, writer and painter, Churchill required a vast female staff of secretaries, typists and others. For these women Churchill was an intimidating boss; he was a man of prodigious energy, who imposed unusual and demanding schedules on those around him, and who combined a callous-seeming disregard with sincere solicitude for their well-being. Churchill was no ordinary employer: he did not live by the clock on the office wall. He expected those who worked with and for him to live by that timetable. Despite these often unreasonable demands, Churchill inspired an enduring loyalty and affection amongst the women who worked for him. Drawing on the wealth of oral testimonies of Churchill's many secretaries held in the Churchill Archive in Cambridge, Cita Stelzer - author of Dinner with Churchill - brings to life the experiences of a legion of women whose stories have hitherto remained unpublished in journals and letters. In recapturing their memories of working for and with Churchill - of famous people met, of travels abroad, of taking dictation in non-air-conditioned aeroplanes, of working though whisky-fuelled nights - she paints an original and memorable biographical portrait of one of the twentieth century's iconic statesmen.

Other Editions - Working with Winston by Cita Stelzer » Have you read this book? We'd like to know what you think about it - write a review about Working with Winston book by Cita Stelzer and you'll earn 50c in Boomerang Bucks loyalty dollars (you must be a Boomerang Books Account Holder - it's free to sign up and there are great benefits!) 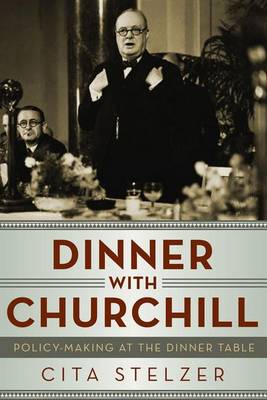