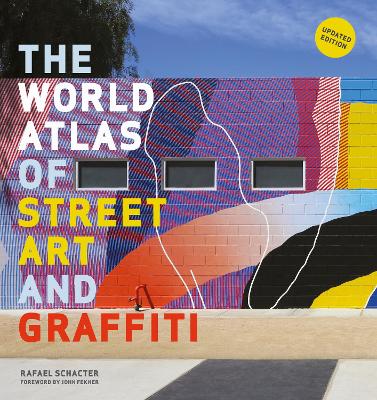 The World Atlas of Street Art and Graffiti

Painted murals first appeared in Latin America in the early 20th century; in the 1950s, spray-can graffiti associated with Latino gangs followed, notably the 'cholo' graffiti of Los Angeles. Today, street art has travelled to nearly every corner of the globe, evolving into a highly complex and ornate art form. The World Atlas of Street Art and Graffiti is the definitive survey of international street art, focusing on the world's most influential urban artists and artworks. Since the lives and works of urban artists are inextricably linked to specific streets and places, this beautifully illustrated volume features specially commissioned 'city artworks' that provide an intimate understanding of these metropolitan landscapes.
Organized geographically by country and city, more than 100 of today's most important street artists - including Espo in New York, Shepard Fairey in Los Angeles, Os Gemeos in Brazil, and Anthony Lister in Australia - are profiled alongside key examples of their work. The evolution of street art and graffiti within each region is also chronicled, providing essential historical context. With contributions by the foremost authorities on street art and graffiti, this landmark publication provides a nuanced understanding of a widespread contemporary art practice. The World Atlas of Street Art and Graffiti emphasises urban art's powerful commitment to a spontaneous creativity that is inherently connected to the architecture of the metropolis. 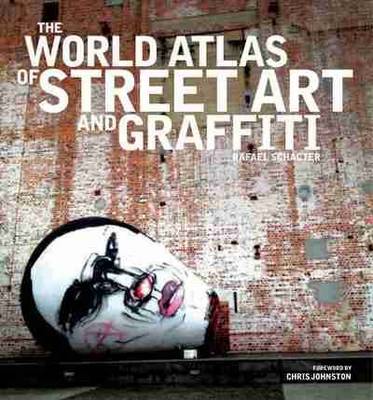 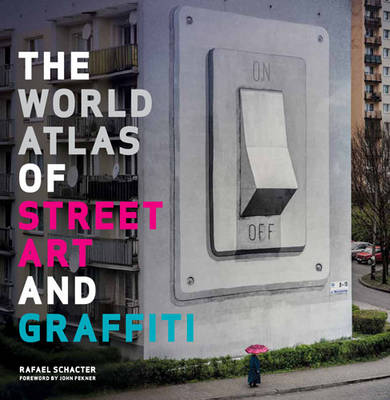 » Have you read this book? We'd like to know what you think about it - write a review about World Atlas of Street Art and Graffiti book by Rafael Schacter and you'll earn 50c in Boomerang Bucks loyalty dollars (you must be a Boomerang Books Account Holder - it's free to sign up and there are great benefits!)

Rafael Schacter is honorary research fellow at the Department of Anthropology at University College, London. John Fekner is a street and multimedia artist.

A Preview for this title is currently not available.
More Books By Rafael Schacter
View All