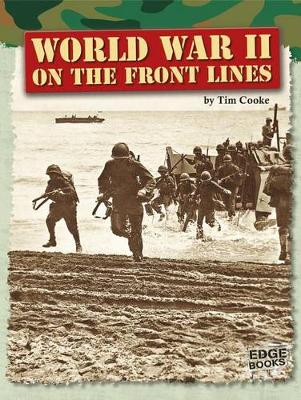 Germany's invasion of Poland in 1939 began World War II. But Germany did not stop there. As Germany continued invading countries across Europe Japan and Italy eventually joined it to form the Axis powers. The United States entered the conflict in 1941 on the side of the Allies after being attacked by Japan. Millions of men were sent to Europe and to the islands of the Pacific Ocean. In both regions they met a determined enemy.
Life on the Front Lines takes you behind the scenes of some of the major conflicts of the last 150 years. It uses eyewitness accounts revealing photographs and detailed text to let you stand in the soldiers' shoes and experience all parts of their lives in the conflicts. 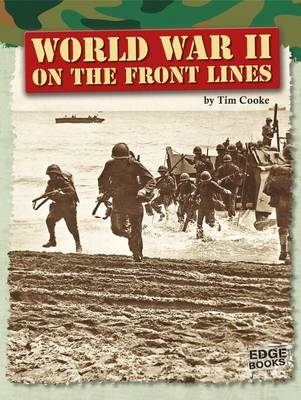 » Have you read this book? We'd like to know what you think about it - write a review about World War II on the Front Lines book by Tim Cooke and you'll earn 50c in Boomerang Bucks loyalty dollars (you must be a Boomerang Books Account Holder - it's free to sign up and there are great benefits!)