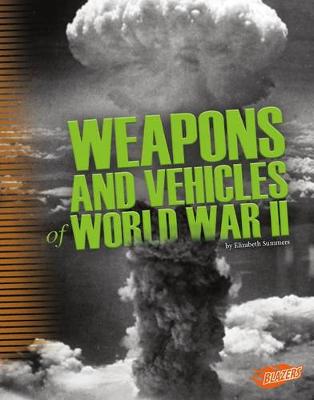 World War II was the deadliest most destructive war in history. Powerful weapons and advanced vehicles factored in to the war's high death toll. From the first atomic bomb created by the United States to new long-distance rockets invented by Germany. Learn about the various tools used in the Second World War.

» Have you read this book? We'd like to know what you think about it - write a review about World War II book by Elizabeth Summers and you'll earn 50c in Boomerang Bucks loyalty dollars (you must be a Boomerang Books Account Holder - it's free to sign up and there are great benefits!)