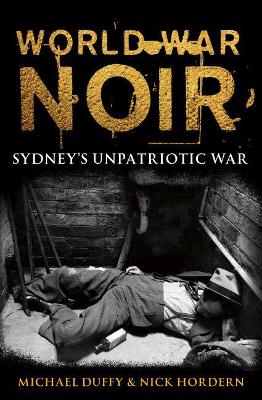 World War Noir is an exposition of the old truth that war and crime - and sex, drugs and popular music - go hand in hand.

It seems that not even world war could stop crime in Sydney. In fact, World War Noir confirms that war and crime - in the form of sex, drugs, alcohol, racketeering and other illicit activities - are natural accomplices. A companion book to the later glory days of the Sydney underworld compiled in Sydney Noir, here Michael Duffy and Nick Hordern tell the story of a time when many Australians were not as patriotic as we have been told. With soldiers' pockets full of cash and the freedom of being on leave, criminal possibilities opened up during World War II.

Told from the ground - or the gutter - up,World War Noir is a raw and broad-ranging tale that confounds expectations and reveals a grittier truth.

'A grisly, gangster-strewn glissade through 1940s Sydney. Shows what real Aussies are made of when they don't give a shit about king and country. Here's the flip side of the Anzac spirit, and it's squalid, brutal and grimly captivating.' - Paul Ham 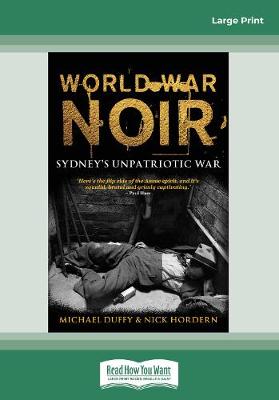 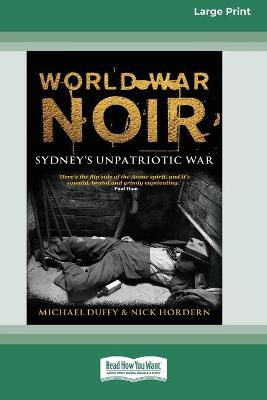 » Have you read this book? We'd like to know what you think about it - write a review about World War Noir: Sydney's unpatriotic war book by Michael Duffy and you'll earn 50c in Boomerang Bucks loyalty dollars (you must be a Boomerang Books Account Holder - it's free to sign up and there are great benefits!)


A Preview for this title is currently not available.
More Books By Michael Duffy
View All