It's total robot war! In development to be a major motion picture, Ashley Wood's World War Robot tells the tale of a dwindling band of humans and robots who face-off in a battle that will likely end humanity as we know it - on Earth, on the Moon, and on Mars! Badass battles, really intense human/robot drama, and even a little black humor and political intrigue are the order of the day.Contains over 70-pages of all-new content from Ashley Wood!

» Have you read this book? We'd like to know what you think about it - write a review about World War Robot 215.Mm Edition book by T. P. Louise and you'll earn 50c in Boomerang Bucks loyalty dollars (you must be a Boomerang Books Account Holder - it's free to sign up and there are great benefits!) 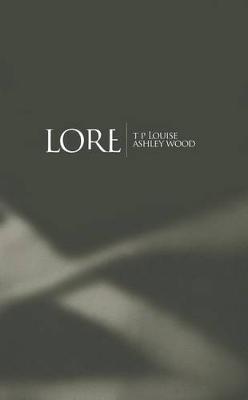 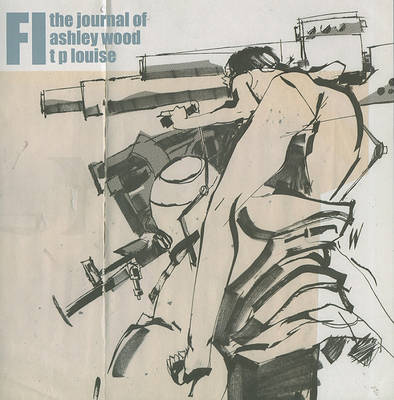