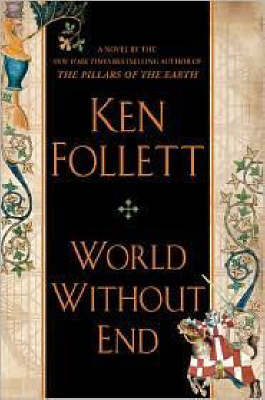 In 1989, Follett astonished the literary world with "The Pillars of the Earth," a sweeping epic novel set in 12th-century England that centered on the building of a cathedral and the hundreds of lives it affected. This sequel takes place in the same town of Kingsbridge, two centuries later.

Other Editions - World Without End by Ken Follett 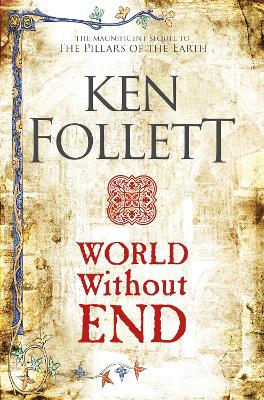 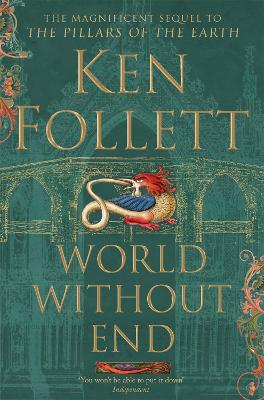 » Have you read this book? We'd like to know what you think about it - write a review about World Without End book by Ken Follett and you'll earn 50c in Boomerang Bucks loyalty dollars (you must be a Boomerang Books Account Holder - it's free to sign up and there are great benefits!)

Ken Follett is one of the world's best-loved authors, selling more than 160 million copies of his thirty books. Follett's first bestseller was Eye of the Needle, a spy story set in the Second World War. In 1989 The Pillars of the Earth was published, and has since become the author's most successful novel. It reached number one on bestseller lists around the world and was an Oprah's Book Club pick. Its sequels, World Without End and A Column of Fire, proved equally popular, and the Kingsbridge series has sold 38 million copies worldwide. Follett lives in Hertfordshire, England, with his wife Barbara. Between them they have five children, six grandchildren, and three Labradors.

A Preview for this title is currently not available.
More Books By Ken Follett
View All