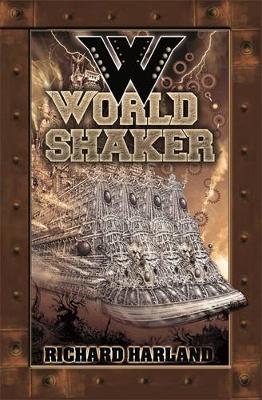 Col lives in luxury on the Upper Decks of the juggernaut Worldshaker, a mobile city as big as a mountain. Far Below, the Filthies toil amidst the grime, powering the massive engines.
Col has been chosen as the next Supreme Commander - but then a girl Filthy escaped from Below appears in his cabin. 'Don't let 'em take me!' she begs.
Will Col hand her over, or will he break all the rules? Either way, his safe, elite world is about to fall apart.

Other Editions - Worldshaker by Richard Harland 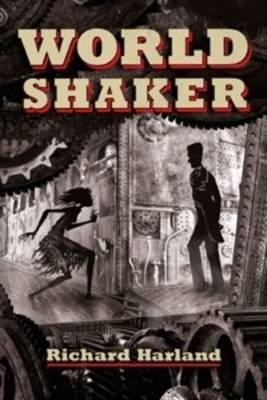 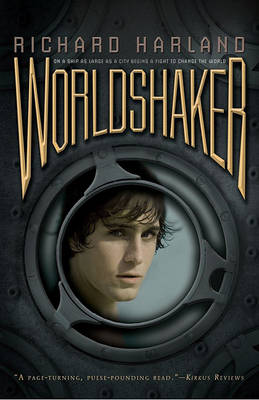 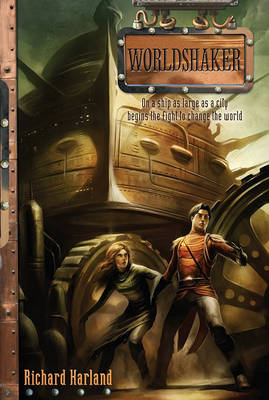 Richard Harland was born in Huddersfield and grew up in Devon, London, and Suffolk. After university in England, he moved to Australia on a postgrad scholarship and ended up settling there. Richard performed folk-rock music around Sydney for several years, then made a complete switch and became a lecturer at the University of Wollongong. After ten years, he resigned to follow his ultimate goal of becoming a full-time writer. He still lives in Wollongong with his wife Aileen, cat Habibi and dog Zoe. He has had fifteen novels published, all fantasy, science fiction or horror, and won five Aurealis Awards, including a Golden Aurealis for Best Novel in any genre of speculative fiction. Visit Richard at www.worldshaker.info. 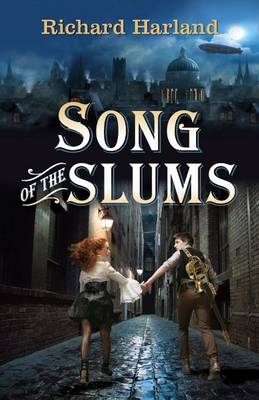 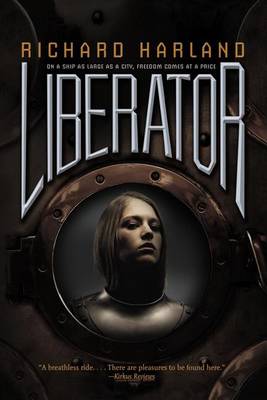 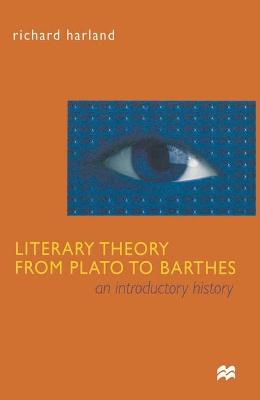