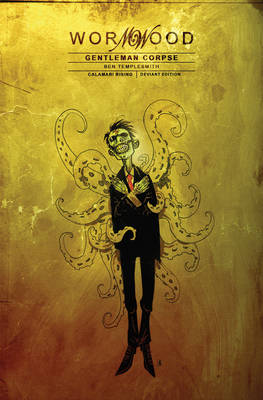 Just when Wormwood thought he could finally have that quiet drink without worrying about the world coming to an end, or a friend with a parasitic infection trying to kill him, The Brotherhood of the Calamari decide to crash the party. Since their last meeting, they've tracked him across the thousand million dimensional possibilities of existence - and this time the entire Squideeverse is with them! Wormwood is going to learn the hard way he can't keep running from his problems as his oldest foe now threatens his favorite watering hole, Earth, with absorption into the Calamari group mind!

Other Editions - Wormwood by Ben Templesmith 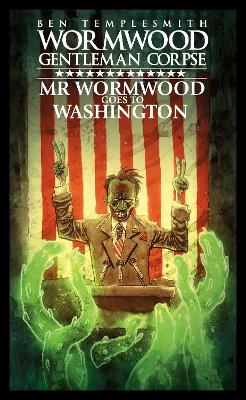 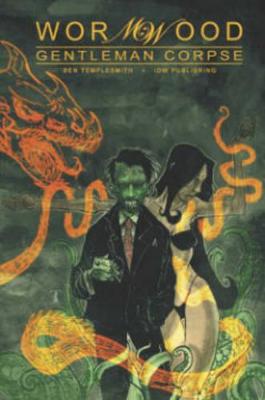 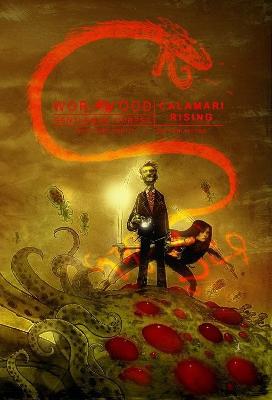 » Have you read this book? We'd like to know what you think about it - write a review about Wormwood book by Ben Templesmith and you'll earn 50c in Boomerang Bucks loyalty dollars (you must be a Boomerang Books Account Holder - it's free to sign up and there are great benefits!)