The Worshipful Lucia & Trouble For Lucia

The Worshipful Lucia (published in the UK as Lucia's Progress) and Trouble for Lucia are the fifth and sixth novels in E. F. Benson's Mapp and Lucia series. They chronicle the ongoing battles of his most famous and irrepressible characters--Mrs. Lucia Lucas and Miss Elizabeth Mapp. Both women have been used to dominating their social circles; the idyllic seaside village of Tilling proves too small for both of them. Lucia is the more deadly of the two, with lofty morals, pretentious tastes, and a lust for power, while Mapp is younger, more forceful, and able to terrify her opponents into submission. While both are hypocritical snobs, Lucia is animated by splendid delusions of grandeur and Mapp by insatiable curiosity and chronic rage; their epic collisions rock their small society and provide the narrative engines for Benson's farcical masterpieces.

Other Editions - The Worshipful Lucia & Trouble For Lucia by E. F. Benson 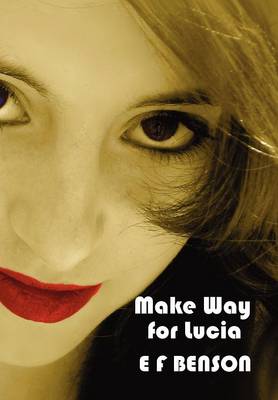 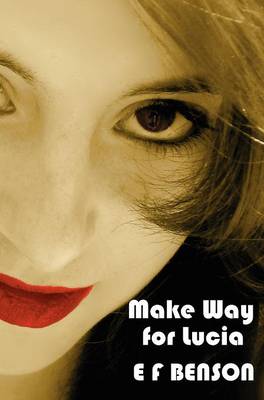 » Have you read this book? We'd like to know what you think about it - write a review about Worshipful Lucia & Trouble For Lucia book by E. F. Benson and you'll earn 50c in Boomerang Bucks loyalty dollars (you must be a Boomerang Books Account Holder - it's free to sign up and there are great benefits!)

E. F. BENSON was born in 1867 at Wellington College in Berkshire, England, where his father (who later became Archbishop of Canterbury) was the headmaster. Benson studied archaeology at Kings College, Cambridge and at the British School of Archaeology in Athens, where he came to know Lord Alfred Douglas and Oscar Wilde. After visiting Henry James in the village of Rye, Benson eventually settled there until his death in 1940; Rye was the model for Tilling, the setting of his popular Mapp and Lucia novels. Benson published more than one hundred books on various subjects, but remains best known for Mapp and Lucia. 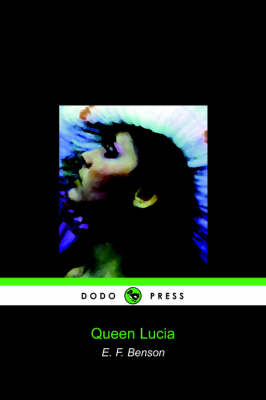 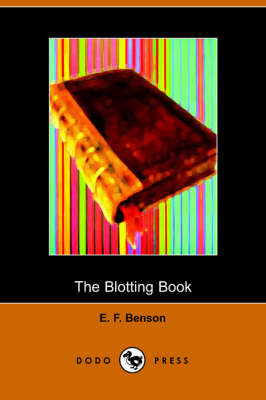 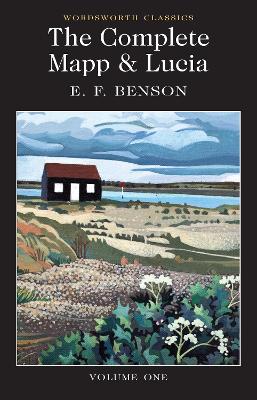