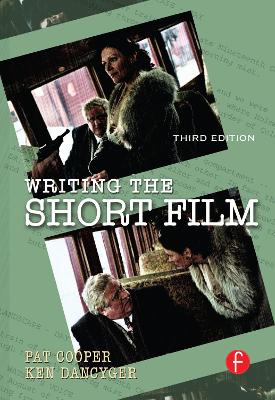 The short film is a unique narrative art form that, while lending itself to experimentation, requires tremendous discipline in following traditional filmic considerations. This book takes the student and novice screenwriter through the storytelling process- from conception, to visualization, to dramatization, to characterization and dialogue- and teaches them how to create a dramatic narrative that is at once short (approximately half an hour in length) and complete. Exercises, new examples of short screenplays, and an examination of various genres round out the discussion.

NEW TO THE THIRD EDITION: new screenplays, a chapter on rewriting your script, and a chapter on the future of short films

Other Editions - Writing the Short Film by Patricia Cooper 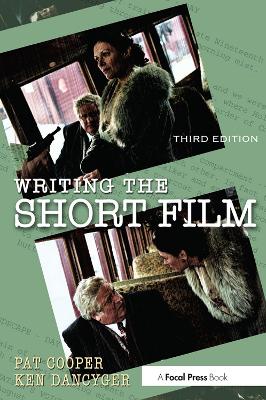 » Have you read this book? We'd like to know what you think about it - write a review about Writing the Short Film book by Patricia Cooper and you'll earn 50c in Boomerang Bucks loyalty dollars (you must be a Boomerang Books Account Holder - it's free to sign up and there are great benefits!)

A Preview for this title is currently not available.
More Books By Patricia Cooper
View All