James Weldon Johnson's career was one of extraordinary range, spanning the worlds of diplomacy (as U.S. consul in Venezuela and Nicaragua), politics (as Secretary of the NAACP), journalism (as founder of one newspaper and longtime editor of another), musical theater (as lyricist for the Broadway songwriting team of Cole and Johnson Brothers), and literature (as novelist, poet, and anthologist). At the dawning of what would become the modern civil rights movement, he forged a record of accomplishment that defied the odds. The Library of America now presents a collection of his writings that displays the many facets of a complex and impassioned writer.

The Autobiography of an Ex-Colored Man (1912), Johnson's first book, is a novel that on its original anonymous publication was taken by many for an actual memoir. A groundbreaking work of modern fiction, it powerfully describes the inner development of a gifted, socially alienated man as he tries to come to terms with the constraints of racism.

Along This Way (1933) is Johnson's genial and enthralling account of his fantastically busy life, with a cast of characters including W.E.B. Du Bois, Paul Robeson, Clarence Darrow, Booker T. Washington, Theodore Roosevelt, Carl Van Vechten, and many others.

A selection of shorter prose-editorials from The New York Age, political essays, literary prefaces, an excerpt from the historical study Black Manhattan-confirms the variety of Johnson's interests, as he comments on figures and topics including Jack Johnson, Marcus Garvey, Woodrow Wilson, lynching, anti-Japanese discrimination in California, American involvement in Haiti, changing trends in theater and poetry, and the significance of spirituals.

Johnson's poetry is represented by the full text of God's Trombones (1927), his stirring homage to African-American preaching, and shorter works including "O Black and Unknown Bards," lyrics from Johnson's Broadway songwriting days, and "Lift Every Voice and Sing," the hymn often referred to as the "Negro National Anthem." 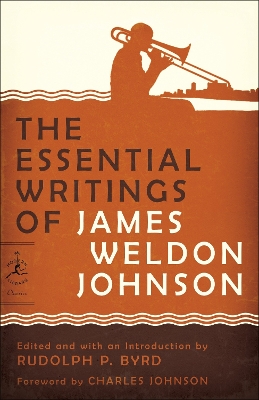 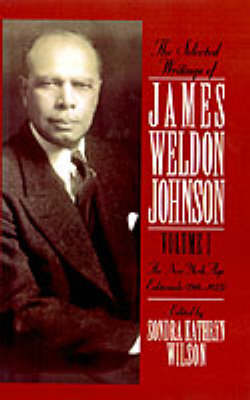 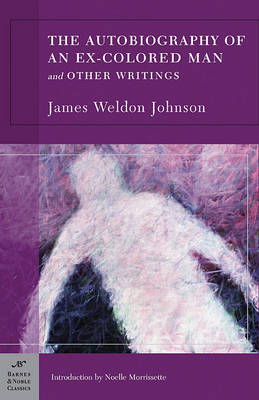 » Have you read this book? We'd like to know what you think about it - write a review about Writings book by James Weldon Johnson and you'll earn 50c in Boomerang Bucks loyalty dollars (you must be a Boomerang Books Account Holder - it's free to sign up and there are great benefits!)

James Weldon Johnson was born in Jacksonville, Florida, in 1871. Among the first to break through the barriers segregating his race, he was educated at Atlanta University and at Columbia and was the first black admitted to the Florida bar. He was also, for a time, a songwriter in New York, American consul in Venezuela and Nicaragua, executive secretary of the NAACP, and professor of creative literature at Fisk University--experiences recorded in his autobiography, Along This Way. Other books by him include Saint Peter Relates an Incident, Black Manhattan, and God's Trombones: Seven Negro Sermons in Verse. In addition to his own writing, Johnson was the editor of pioneering anthologies of black American poetry and spirituals. He died in 1938.