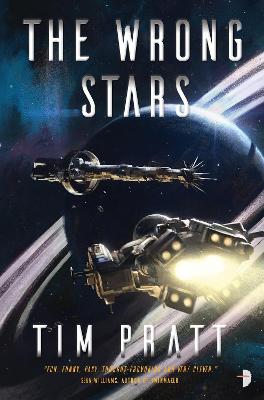 A ragtag crew of humans and posthumans discover alien technology that could change the fate of humanity... or awaken an ancient evil and destroy all life in the galaxy.

The shady crew of the White Raven run freight and salvage at the fringes of our solar system. They discover the wreck of a centuries-old exploration vessel floating light years away from its intended destination and revive its sole occupant, who wakes with news of First Alien Contact. When the crew break it to her that humanity has alien allies already, she reveals that these are very different extra-terrestrials... and the gifts they bestowed on her could kill all humanity, or take it out to the most distant stars.

Other Editions - The Wrong Stars by Tim Pratt 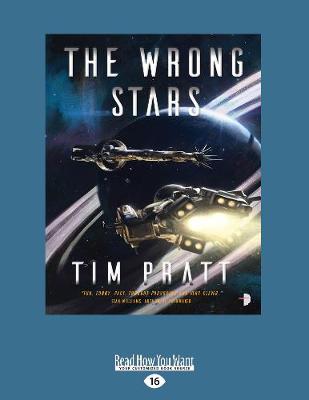 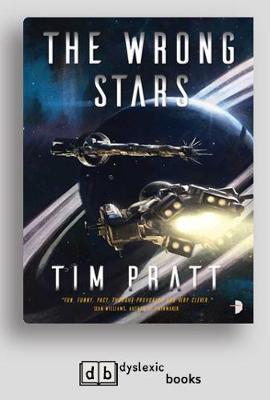 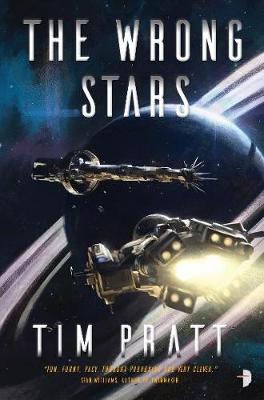 » Have you read this book? We'd like to know what you think about it - write a review about Wrong Stars book by Tim Pratt and you'll earn 50c in Boomerang Bucks loyalty dollars (you must be a Boomerang Books Account Holder - it's free to sign up and there are great benefits!)

Tim Pratt is a Hugo Award-winning SF and fantasy author, and has been a finalist for World Fantasy, Sturgeon, Stoker, Mythopoeic, and Nebula Awards, among others. He is the author of over twenty novels, most recently The Deep Woods and Heirs of Grace, and scores of short stories. His work has been reprinted in The Best American Short Stories, The Year's Best Fantasy, The Mammoth Book of Best New Horror, and other nice places. Since 2001 he has worked for Locus, the magazine of the science fiction and fantasy field, where he currently serves as senior editor. He lives in Berkeley, CA with his wife and son. timpratt.orgtwitter.com/timpratt