Crisis and the Governance of Global Trade

Description - The WTO by Rorden Wilkinson

Rorden Wilkinson explores the factors behind the collapse of World Trade Organisation (WTO) ministerials - as in Seattle in 1999 and Cancun in 2003 - and asks why such events have not significantly disrupted the development of the multilateral trading system.

He argues that the political conflicts played out during such meetings, their occasional collapse and the reasons why such events have so far not proven detrimental to the development of the multilateral trading system can be explained by examining the way in which the institution was created and has developed through time.

In addition, this new text:

This book will be of interest to scholars and students of international politics, economics and law

Other Editions - The WTO by Rorden Wilkinson 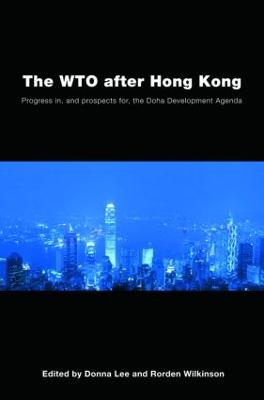 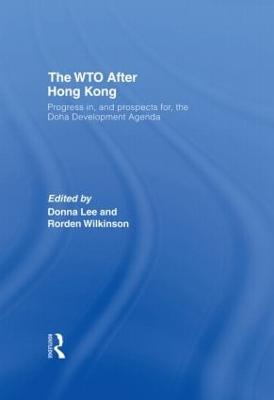 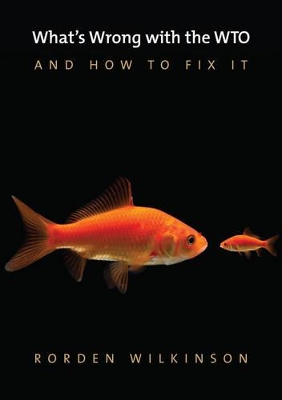 » Have you read this book? We'd like to know what you think about it - write a review about WTO book by Rorden Wilkinson and you'll earn 50c in Boomerang Bucks loyalty dollars (you must be a Boomerang Books Account Holder - it's free to sign up and there are great benefits!)

A Preview for this title is currently not available.
More Books By Rorden Wilkinson
View All