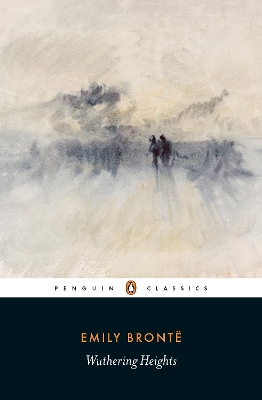 Emily Bronte's only novel, a work of tremendous and far-reaching influence, the Penguin Classics edition of Wuthering Heights is the definitive edition of the text, edited with an introduction by Pauline Nestor.
Lockwood, the new tenant of Thrushcross Grange, situated on the bleak Yorkshire moors, is forced to seek shelter one night at Wuthering Heights, the home of his landlord. There he discovers the history of the tempestuous events that took place years before; of the intense relationship between the gypsy foundling Heathcliff and Catherine Earnshaw; and how Catherine, forced to choose between passionate, tortured Heathcliff and gentle, well-bred Edgar Linton, surrendered to the expectations of her class. As Heathcliff's bitterness and vengeance at his betrayal is visited upon the next generation, their innocent heirs must struggle to escape the legacy of the past.
In this edition, a new preface by Lucasta Miller, author of The Bronte Myth, looks at the ways in which the novel has been interpreted, from Charlotte Bronte onwards. This complements Pauline Nestor's introduction, which discusses changing critical receptions of the novel, as well as Emily Bronte's influences and background.
Emily Bronte (1818-48), along with her sisters, Charlotte and Anne, was one of the most significant literary figures of the 19th century. She wrote just one strikingly innovative novel, Wuthering Heights, but was also a gifted and intense poet.
If you enjoyed Wuthering Heights, you may like Charlotte Bronte's Jane Eyre, also available in Penguin Classics.
'Wuthering Heights is commonly thought of as "romantic", but try rereading it without being astonished by the comfortableness with which Bronte's characters subject one another to extremes of physical and psychological violence'
Jeanette Winterson
'As a first novel, there is very little that can compare to it. Even Shakespeare took over a decade to reach the clifftop extremities of King Lear'
Sarah Waters 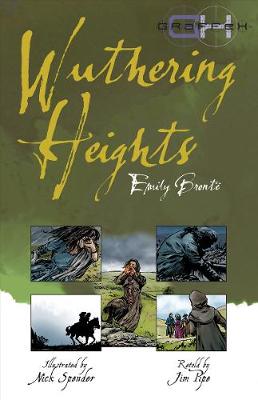 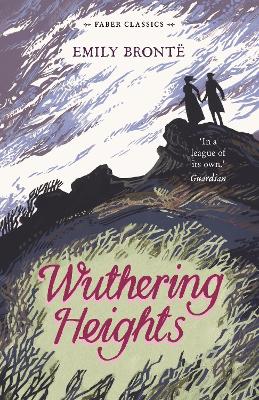 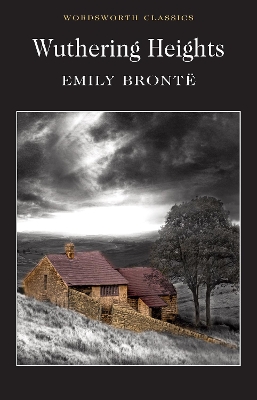 Emily Bronte (1818-48) along with her sisters, Charlotte and Anne, is one of the most significant literary figures of the 19th century. She wrote just one strikingly innovative novel but was also a gifted and intense poet. Pauline Nestor teaches English at Monash University, Australia. Lucasta Miller was educated at Lady Margaret Hall, Oxford. 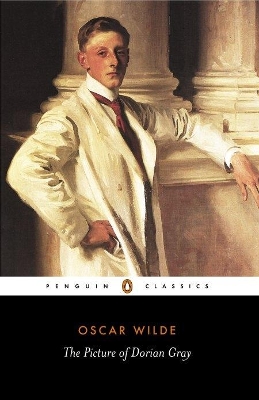 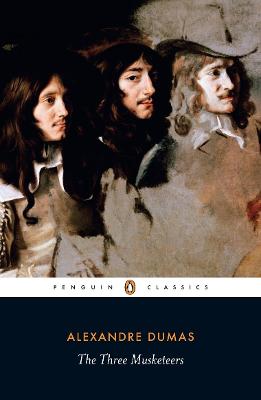 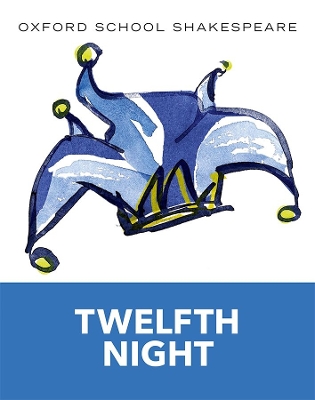 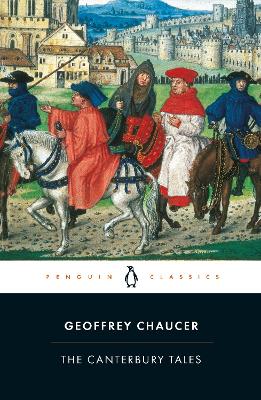 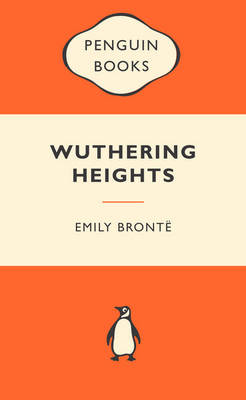 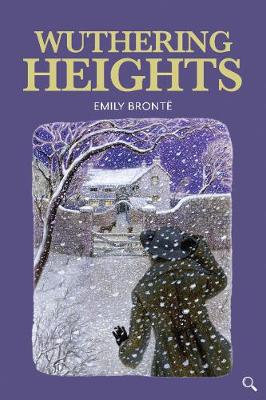 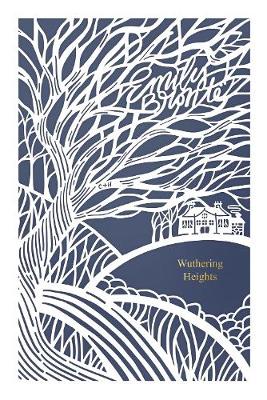 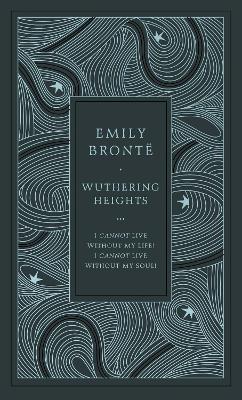 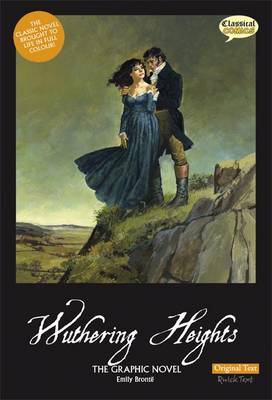 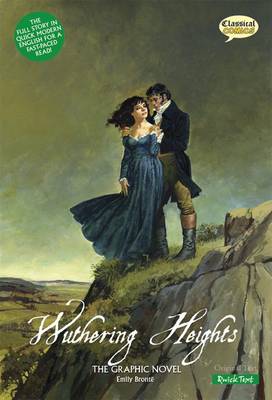 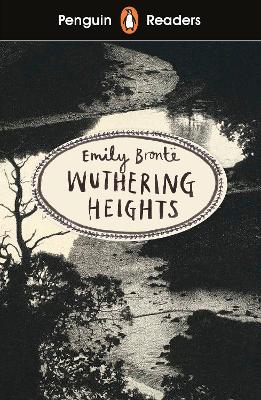 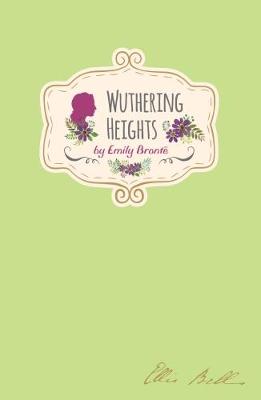