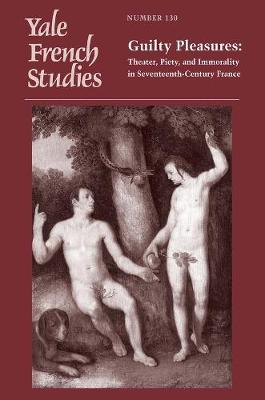 Although the Catholic Church condemned the power of plays to stir up compelling and irresistible passions, theater flourished in seventeenth-century France, making it the era's archetypal guilty pleasure. Bringing together specialists on theater and early modern culture from the United States, Britain, and France, the editors approach the intersections of morality, theater, guilt, and pleasure from a variety of perspectives. Individually and collectively, the articles in this volume juxtapose theoretical debates with case studies of actual dramatic practice.

» Have you read this book? We'd like to know what you think about it - write a review about Yale French Studies, Number 130 book by Joseph Harris and you'll earn 50c in Boomerang Bucks loyalty dollars (you must be a Boomerang Books Account Holder - it's free to sign up and there are great benefits!) 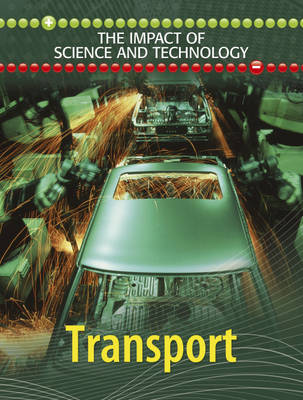 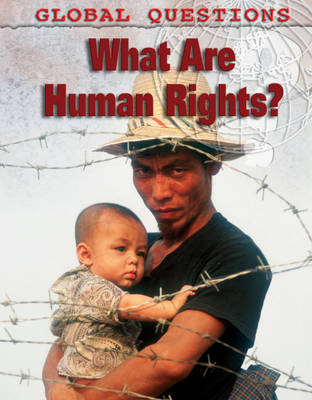 What are Human Rights?
Hardback, August 2010 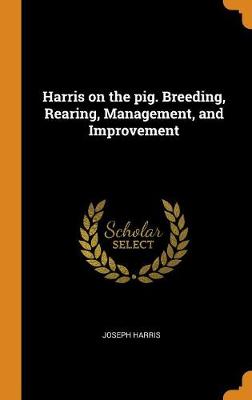 The Description and Use of the Globes, and the Orrery. to Which Is Prefix'd, by Way of Introduction, a Brief Account of the Solar System. by Joseph Harris, ... the Ninth Edition
Paperback / softback, May 2010
$58.96 $65.51
View All Books By Author Joseph Harris