At 21, Yassmin found herself working on a remote Australian oil and gas rig; she was the only woman and certainly the only Sudanese-Egyptian-Australian background Muslim woman. With her hijab quickly christened a 'tea cosy' there could not be a more unlikely place on earth for a young Muslim woman to want to be. This is the story of how she got there, where she is going, and how she wants the world to change.Born in the Sudan, Yassmin and her parents moved to Brisbane when she was two, and she has been tackling barriers ever since. At 16 she founded Youth Without Borders, an organisation focused on helping young people to work for positive change in their communities. In 2007 she was named Young Australian Muslim of the Year and in 2010 Young Queenslander of the Year. In 2011 Yassmin graduated with a Bachelor of Mechanical Engineering (First Class Honours) and in 2012 she was named Young Leader of the Year in the Australian Financial Review and Westpac's inaugural 100 Women of Influence Awards as well as an InStyle cultural leader and a Marie Claire woman of the future.Yassmin has now been awarded Youth of the Year in the Australian Muslim Achievement Awards.Penguin Random House is contributing royalties to Youth Without Borders.

» Have you read this book? We'd like to know what you think about it - write a review about Yassmin's Story book by Yassmin Abdel-Magied and you'll earn 50c in Boomerang Bucks loyalty dollars (you must be a Boomerang Books Account Holder - it's free to sign up and there are great benefits!)

2015 Queensland Young Australian of the Year, Yassmin Abdel-Magied is a mechanical engineer, social advocate, writer and petrol head. She advocates for the empowerment of youth, women and those from culturally and linguistically diverse backgrounds. Yassmin is also passionate about diversifying public voices, connecting people and catalysing change. At sixteen, Yassmin Abdel-Magied founded Youth Without Borders, an organisation focused on enabling young people to work for positive change in their communities. In 2012 she was named Young Leader in the Australian Financial Review and Westpac's inaugural 100 Women of Influence Awards. Born in Sudan and moving to with a Bachelor of Mechanical Engineering (First Class Honours), and was a recipient of the University of Queensland's Dean's Excellence scholarship. Yassmin has just been recognised in the Australian Muslim Achievement Awards as Youth of the Year. She serves on various state and federal councils and is currently works as an engineering specialist on oil and gas rigs. In her spare time, she enjoys reading, having a yarn, football (Liverpool FC!), Formula 1, boxing and is saving for her first V8. 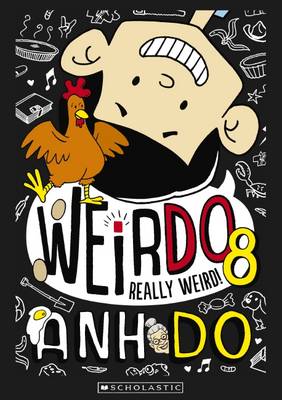 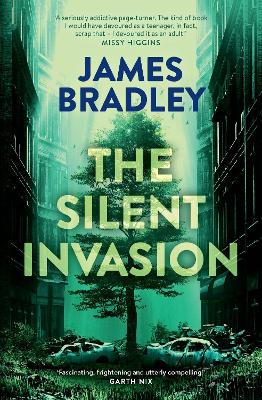 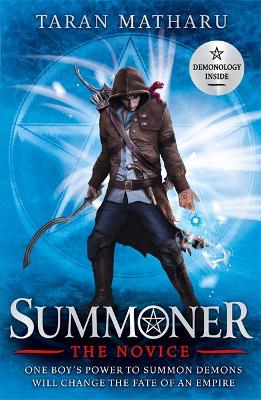