Known primarily for her classic and haunting story "The Yellow Wallpaper," Charlotte Perkins Gilman was an enormously influential American feminist and sociologist. Her early-twentieth-century writings continue to inspire writers and activists today. This collection includes selections from both her fiction and nonfiction work.

In addition to the title story, there are seven short stories collected here that combine humor, anger, and startling vision to suggest how women's "place" in society should be changed to benefit all. The nonfiction selections are from Gilman's The Man-Made World: Our Androcentric Culture and her masterpiece, Women And Economics, which was translated into seven languages and established her international reputation as a theorist.

Also included in a delightful excerpt from Gilman's utopian novel, Herland, an acidly funny tale about three American male explorers who stumble into an all-female society and begin their odyssey by insisting, "This is a civilized country . . . there must be men." Gilman's analyses of economic and women's issues are as incisive and relevant today as they were upon their original publication. This volume is an unprecedented opportunity to rediscover a powerful American writer. 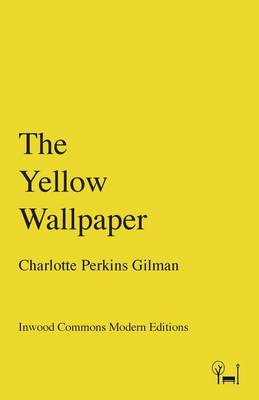 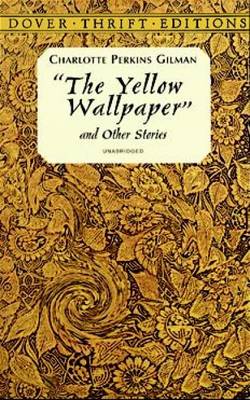 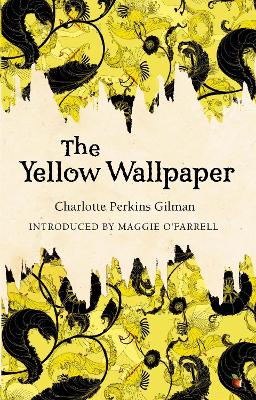 » Have you read this book? We'd like to know what you think about it - write a review about Yellow Wallpaper book by CHARLOTTE PERKINS GILMAN and you'll earn 50c in Boomerang Bucks loyalty dollars (you must be a Boomerang Books Account Holder - it's free to sign up and there are great benefits!)

Charlotte Perkins Gilman, feminist, author, critic, and theorist, was born on July 3 1860, in Hartford, Connecticut. In 1884 she married Charles Walter Stetson, gave birth to a daughter the following year, and was subsequently overcome by bouts of depression, which nearly caused her complete breakdown. Finally she fled to California and created a scandal by obtaining a divorce and granting custody of her daughter to her husband. In 1892 her story "The Yellow Wallpaper" appeared, and she began her writing and social activism in earnest. She became a contributing editor to The American Fabian and fought for reforms based on her socialist and feminist ideals. Her most famous book, Women and Economics (1898), was translated into seven languages, winning her international recognition. In 1900 she married George Houghton Gilman. For seven years she wrote and edited her own magazine, The Forerunner, and she wrote ten more books, including The Home (1902), Human Works (1904), and The Man-Made World: Our Androcentric Culture (1911). Her famous utopian novel, Herland, appeared in 1915. She committed suicide in 1935 while dying from breast cancer.

A Preview for this title is currently not available.
More Books By CHARLOTTE PERKINS GILMAN
View All