Original Creation and the Renewal of Nature

Aboriginal Elder David Mowaljarlai and photographer Jutta Malnic rekindle a story that constitutes the oldest collective memory of humankind. Yorro Yorro tells of Wandjina creation spirits and their 'crossing over' into ancestral beings and then eventually into human form.

Yorro Yorro translated from Ngarinyin means 'everything standing up alive'. It follows the journey of original creation in the Kimberley and renewal of nature. Yorro Yorro is a testament to the extraordinary collective knowledge of the Wandjina peoples of the Kimberley. 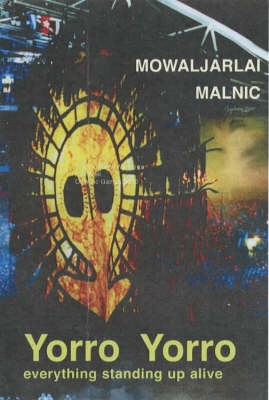 » Have you read this book? We'd like to know what you think about it - write a review about Yorro Yorro book by David Mowaljarlai and you'll earn 50c in Boomerang Bucks loyalty dollars (you must be a Boomerang Books Account Holder - it's free to sign up and there are great benefits!)

David Mowaljarlai was a Ngarinyin elder and accomplished statesman for Aboriginal people in the Kimberley region of Western Australia. He was awarded as a Member of the Order of Australia in 1993. He died in 1997. Jutta Malnic, a Sydney photographer, began a six-week project with Mowaljarlai in 1986 that grew into six years, resulting in the publication of Yorro Yorro. 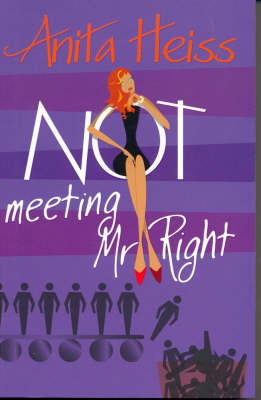 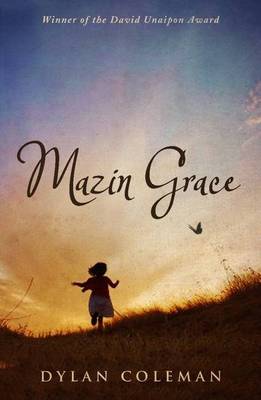 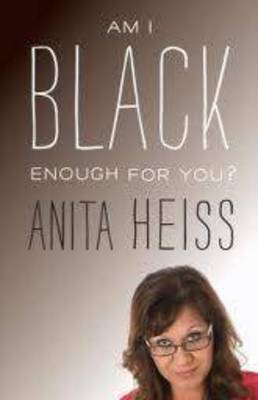 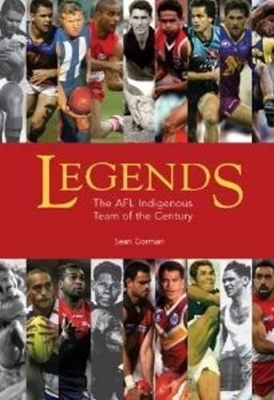 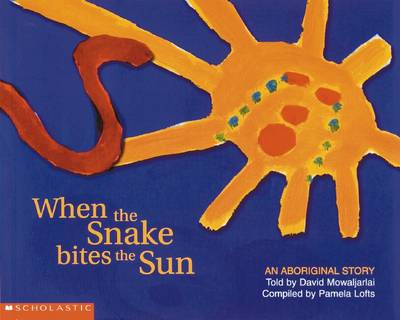