The Neuroscience of Identity

Description - You and Me by Susan Greenfield

Identity is a term much used yet hard to define. Perhaps for this reason, the concept has long been a favourite with philosphers, and for the very same reason has been avoided by brain scientists, - until now. In this neurobiological exploration of identity, Greenfield briefly reviews the social perspective from finger prints, to faces, to signatures of the many ways we try to identity ourselves, - in vain. The psychiatric perspective however does offer some valuable clues that then leads to an excursion into the physical brain: the neuroscience perspective. But identity cannot just be an objective phenomenon: hence any pertinent brain phenomena have to be seen also, as they are in the follwing chapter, from an individual perspective. Armed with the insights gained from these diverse approaches, Greenfield attempts to conceive of actual scenarios in the physical brain that would correspond to familiar examples of identity. However, given the physical brain adapts exquisitely to the environemnt, and the 21st Century environment is changing in unprecedented ways, are we facing correspondingly unprecedented changes to our identity?

Buy You and Me by Susan Greenfield from Australia's Online Independent Bookstore, Boomerang Books.

Book Reviews - You and Me by Susan Greenfield

» Have you read this book? We'd like to know what you think about it - write a review about You and Me book by Susan Greenfield and you'll earn 50c in Boomerang Bucks loyalty dollars (you must be a Boomerang Books Account Holder - it's free to sign up and there are great benefits!)

Baroness Greenfield has been Professor of Synaptic Pharmacology since 1996 at Oxford where she continues to head a multi-disciplinary research group. She is also Director of the Institute for the Future of the Mind. She was awarded a CBE in 2000 and granted a non-political Life Peerage in 2001. Susan has written a number of books disseminating science to academic as well as non-academic sectors, exploring topics including the basis of consciousness and human nature. Her latest book, ID: The Quest for Identity in the 21st Century, is an exploration of what it means to be human in a world of rapid change and, by drawing on the latest findings in neuroscience, looks at how we can promote our own individuality. 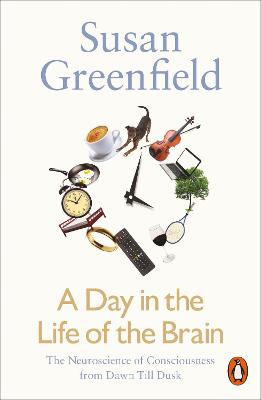 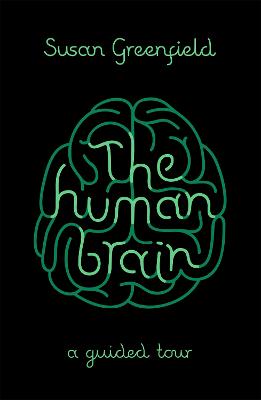 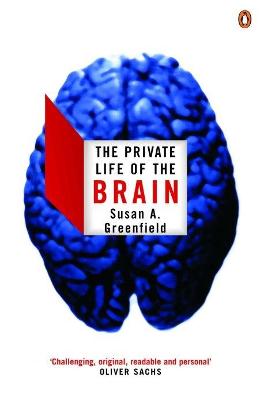