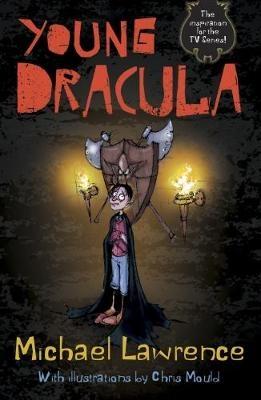 Before Count Dracula became one of the greatest, most feared vampires of all time, he was just a young boy called Wilfred who didn't really feel like he belonged anywhere. But Wilfred's dad, the old Count, doesn't think his son is up to the task of being a great vampire! Can Wilfred show his father what he's really made of? 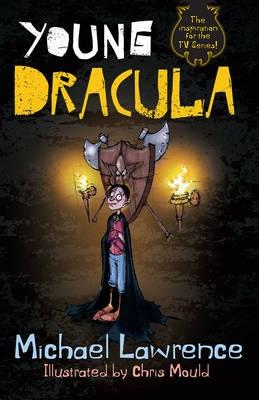 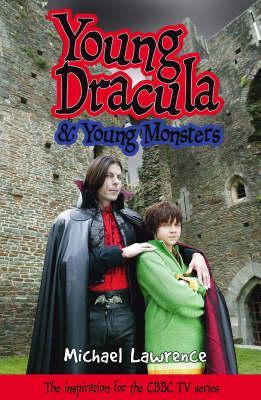 » Have you read this book? We'd like to know what you think about it - write a review about Young Dracula book by Michael Lawrence and you'll earn 50c in Boomerang Bucks loyalty dollars (you must be a Boomerang Books Account Holder - it's free to sign up and there are great benefits!)

Michael Lawrence is the talented and fascinating author of books for children and young adults. Born and raised in England, his young adult trilogy, Withern Rise, features his childhood home. He also has a series for younger children about the odd character of Jiggy McCue and his misadventures

A Preview for this title is currently not available.
More Books By Michael Lawrence
View All