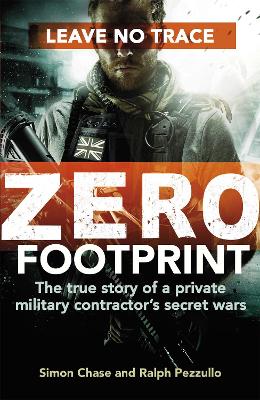 Simon Chase's life is a maze of burner phones, encrypted emails, secret meetings, and weaponry - all devoted to executing missions too sensitive for government acknowledgement. Working for British government entities, the CIA's Special Activities Division and other official bodies, Chase has been on the trail of Bin Laden in Afghanistan, protected allied generals in Iraq, and been part of an operation directly related to the attack in 2012 on the US consulate in Benghazi.ZERO FOOTPRINT takes us to this dangerous and thrilling world, and tells the true story of a private military contractor whose work forms the foundation for western security abroad, especially when the UK and US military, intelligence agencies, and departments of state need something done that they can't - or won't - do themselves. 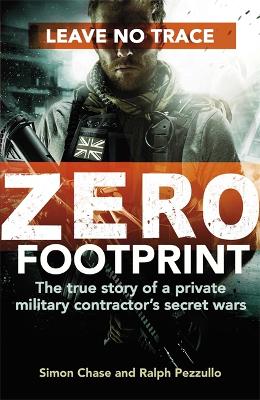 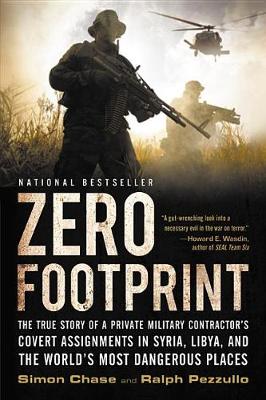 » Have you read this book? We'd like to know what you think about it - write a review about Zero Footprint book by Simon Chase and you'll earn 50c in Boomerang Bucks loyalty dollars (you must be a Boomerang Books Account Holder - it's free to sign up and there are great benefits!)

Simon Chase is the pen name of a former member of the Royal Marine Commandos. He was recruited into the British Special Forces, serving in the Special Boat Squadron (SBS). While there he carried out top secret missions around the world working alongside the CIA and DEA. More recently, he has worked with a close-knit team of US Special Forces operatives to provide high-level protection and intervention services for individuals, corporations and governments all over the globe.

A Preview for this title is currently not available.
More Books By Simon Chase
View All