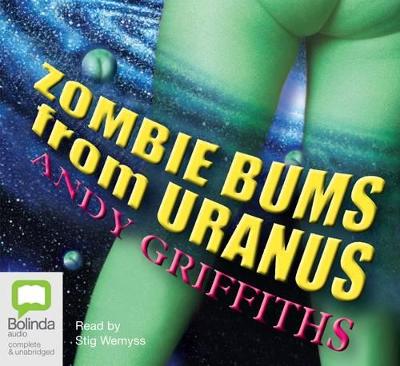 Aided by little more than a squeezy bottle of tomato sauce, a rudimentary grasp of the hokey pokey and three of the oldest bum-fighters on the planet, Zack and his bum are fighting to protect the Earth against an invasion of some of the smelliest and most dangerous bums ever to pollute the universe: zombie bums from Uranus!

Can they prevent the unthinkable - total zombie-bummification of the world? Be bold, be brave, be entertained beyond your wildest dreams in the heart-stopping, nostril-blasting, zombie-bums-from-Uranus-filled sequel to The Day My Bum Went Psycho.

Other Editions - Zombie Bums From Uranus by Andy Griffiths » Have you read this book? We'd like to know what you think about it - write a review about Zombie Bums From Uranus book by Andy Griffiths and you'll earn 50c in Boomerang Bucks loyalty dollars (you must be a Boomerang Books Account Holder - it's free to sign up and there are great benefits!) 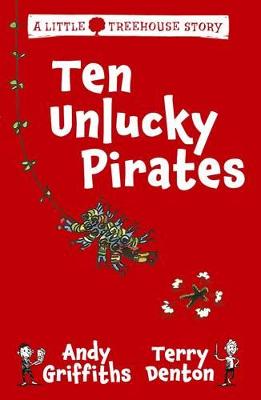 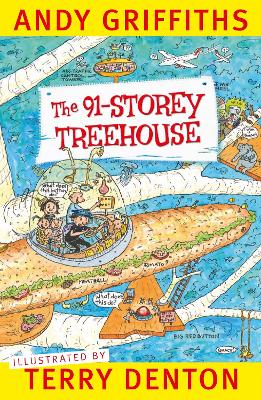 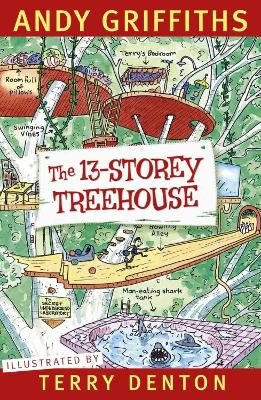 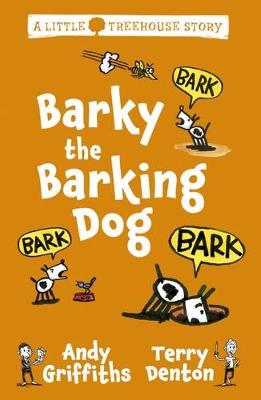